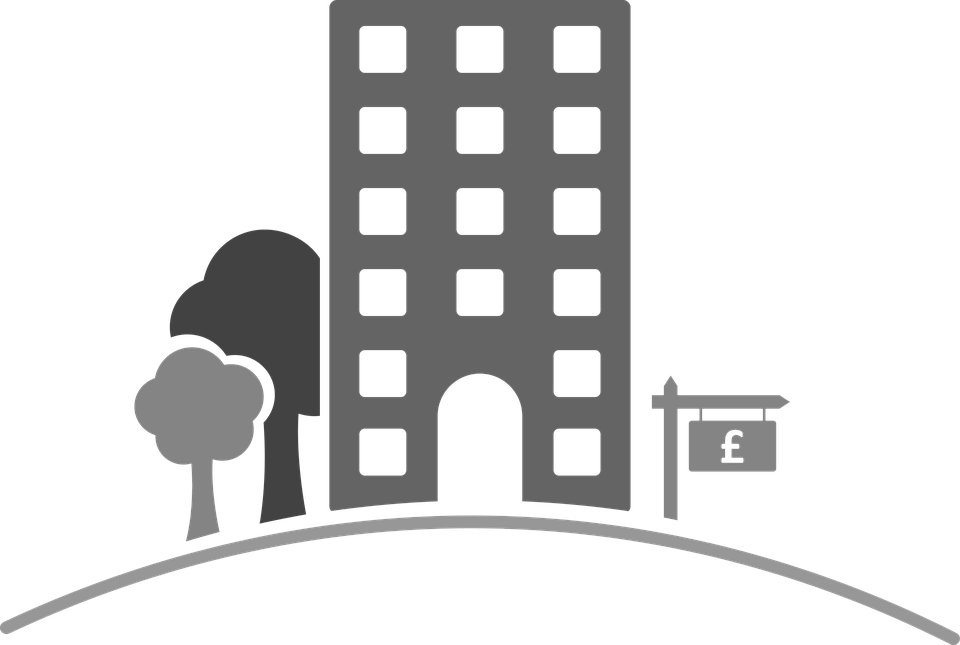 The Proposed Additional will capture most HMO’s that are not defined as HMO’s under the expected Mandatory Licensing regulations expected in April.

It would apply to all private rented houses or flats in this area that are let to three or more people who aren’t related and who share some facilities, like kitchens or bathrooms.

Landlords would need to apply for a licence and meet licensing conditions.

The basic proposed licence fee under this scheme without any discounts, would be £1,660, valid for up to five years. With discounts (early application/proof of in date & satisfactory Gas, Electrical & EPC Certificates and membership of an approved West of England Rent with Confidence scheme) the licence fee would be reduced to £885. For renewals this would be £785.

Further information about this proposal can be accessed by clicking here.

“Rob Crawford, Chairman for the Association of Local Landlords (Wessex) encourages all landlords that may be affected to read the proposal in detail before responding to the consultation survey.  The consultation closes on 13th May 2018.

The proposal was not unexpected after Councilor Paul Smith’s (BCC’s Cabinet Minister for Housing) outburst at a recent landlord meeting, where he revealed plans to introduce City Wide licensing were due to “Labour Policy!

Together with recent changes in tax legislation, higher tax threshold landlords with large portfolios now face bankruptcy.  Irrespective as to whether the landlord is compliant or rogue. Additional licensing does not discriminate sufficiently between the two!

The Council has not demonstrated how a basic Additional Licensing fee of £1,660 can possibly be justified.  If the Council maintains that this level of fee reflects its costs of administering the scheme, then it must be so inefficient that it must be challenged.  While the Council may have the legal power to introduce new measures, it is also under a duty to do so in the most cost-effective manner possible.  ALL Wessex is aware of at least one significantly lower cost alternative scheme.

Furthermore, the Council needs to be reminded that there is a legal obligation on Councils to only spend the funds raised from Additional Licensing on the scheme.  It is simply illegal to spend this money on other Council services.

The Council is proposing that a discount of £775 can apply, resulting in a net fee of £885.  However, the Council has not justified why its costs would be so much more if landlords cannot comply immediately with these requirements.  Even at a proposed discounted fee level of £885, ALL Wessex has some difficulty in understanding how the Council’s costs can be so high.

Whilst we wish to support the eradication of rogue landlords and where necessary support landlords in meeting an acceptable rental standard, we do not believe Additional Licensing as proposed is in the interest of landlords or their tenants.

We will be providing landlords with guidance on how to best respond to the consultation in due course.   All landlords must play an active part in objecting to this proposal”

Rob Crawford, Chairman for the Association of Local Landlords (Wessex)