Home News Agent is fined £80,000 over HMO failures discovered after blaze in attic

Agent is fined £80,000 over HMO failures discovered after blaze in attic
October 14, 2019by Marketing 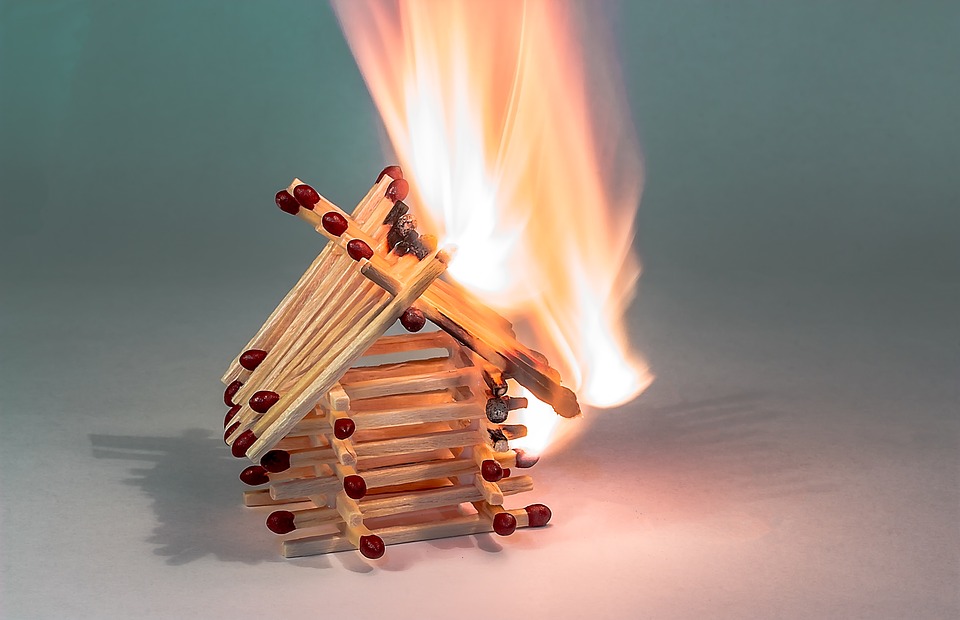 A letting agent has been fined £80,000 for HMO failures after a fire at one of the properties.

Orange Living, trading as Loc8me, had failed to license four HMOs, an investigation by council officials in Leicestershire revealed.

The investigation by Charnwood Borough Council was triggered by a fire in the attic of one of the homes managed by Loc8me in Loughborough.

All four properties were shared and had three storeys.

At Leicester Magistrates Court, the firm admitted four offences and was fined £20,000 for each. It was also ordered to pay costs of £3,690.

The attic blaze was attended by firefighters who found that the smoke detector had batteries missing, and that there were insufficient fire doors.

One of the occupants said they had emailed Loc8me’s maintenance team twice before the fire with concerns, but no one came.

There were no phone numbers for Loc8me displayed in the property, with tenants having to rely on email or a WhatsApp group.

Applications for HMO licences had been received by the local council, but had information missing, and so the properties went unlicensed.

Raffaele Russo, one of the directors of Orange Living Ltd, was interviewed by council officers and he confirmed that none of the four properties had a licence.

He stated that the lack of HMO licensing was a clerical error.

Russo said the fire alarms had been tested on a number of occasions.

With regard to failure to provide name, address and telephone number in a prominent position in the HMO, Russo did not know whether emergency contact details were displayed in the property. He said that tenants used a WhatsApp group.

During the court hearing, Russo accepted that there should have been mains-connected smoke alarms on an interconnected circuit and fire doors where needed.

After the hearing, Cllr Margaret Smidowicz, the council’s lead member for licensing, said it was a significant sentence and that she was pleased the courts had taken the matter seriously.

She said: “Licensing is there to ensure living and safety standards are met, and we will not hesitate to take action and use the full force of the law to make sure those standards are being met.”