The Secretary of State makes the following Order in exercise of the powers conferred by sections 55(3) and 250(2)(a) and (b) of the Housing Act 2004(1).
Citation and Commencement

1.—(1) This Order may be cited as the Licensing of Houses in Multiple Occupation (Prescribed Description) (England) Order 2018.

(2) This Order comes into force on 1st October 2018.
Application

2. This Order applies in relation to an HMO in England(2).
Interpretation

3. In this Order “the Act” means the Housing Act 2004.
Description of HMOs prescribed by the Secretary of State

4. An HMO is of a prescribed description for the purpose of section 55(2)(a) of the Act if it—

(b)is occupied by persons living in two or more separate households; and

(b)is required to be licensed under Part 2 from that date.
Revocation

(a)carry out a review of the regulatory provision contained in this Order, and

(b)publish a report setting out the conclusions of the review.

(3) Subsequent reports must be published at intervals not exceeding five years.

(4) Section 30(4) of the Small Business, Enterprise and Employment Act 2015 requires that a report published under this article must, in particular—

(a)set out the objectives intended to be achieved by the regulatory provision referred to in paragraph 1(a),

(b)assess the extent to which those objectives are achieved,

(c)assess whether those objectives remain appropriate, and

(d)if those objectives remain appropriate, assess the extent to which they could be achieved in another way which involves less onerous regulatory provision.

(5) In this article, “regulatory provision” has the same meaning as in sections 28 to 32 of the Small Business, Enterprise and Employment Act 2015(4).

Signed by authority of the Secretary of State for Housing, Communities and Local Government

Parliamentary Under Secretary of State

(This note is not part of the Order)

The Order applies to HMOs in England but does not apply to converted blocks of flats, to which section 257 of the Act applies. These are buildings that have been converted into and consist of self-contained flats where the building work undertaken in connection with the conversion did not comply with the appropriate building standards and still does not comply with them, and less than two-thirds of the self-contained flats are owner-occupied.

Article 7 makes provision for the review of these Regulations at the end of the period of 5 years beginning with the date on which they come into force.

An impact assessment has been prepared in relation to this Order. The assessment will be placed in the Library of each House of Parliament and made available on www.gov.uk. Copies may be obtained from the Ministry of Housing, Communities and Local Government, 2 Marsham Street, London, SW1P 4DF.
(1)

A plan to turn the empty “The Greyhound in Sutton at Hone” north Kent pub into a house in multiple occupation has been thrown out by Dartford councillors.

An application to renovate the Greyhound in Main Street, Sutton at Hone, into an 11-bedroom HMO has been rejected following a meeting.

The developer, Bestsafe Development, wanted to replace the roof with a higher single-pitched roof increasing the height by 1.4m.

In its application, the developer said: “This proposal for the conversion of a former public house to form an HMO of 11 no. single bedrooms would be a positive addition to the local area.

“The proposals will reinvigorate a tired building that has been unoccupied for a number of years by providing high quality HMO units which will provide much needed choice for the local housing market.

“It will enable young persons to live locally, close to their families, and yet be able to commute to central London via nearby train station. It will bring much needed economy to the area and local businesses.”

An HMO is a home that has at least three tenants living there – and the scheme for the Greyhound proposed 11 single bedrooms, along with 12 parking spaces.

However, the scheme has been rejected because of how the new roof would impact on the setting of a Grade II listed building – The Hollies.

The council rejected the application on the grounds that the height of the new new roof would have significant detrimental impact to the appearance of the building. 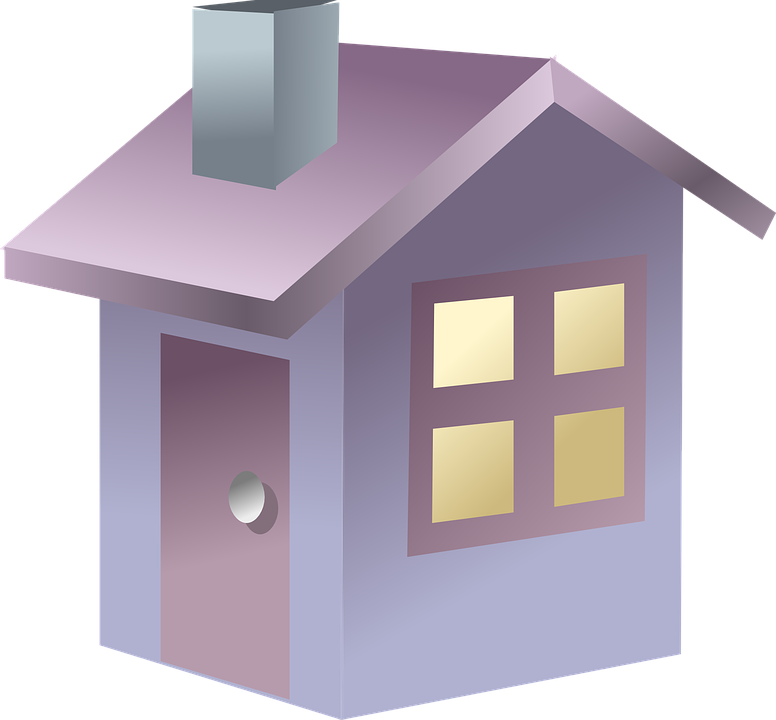 The deal is applicable to loans ranging from £200,000 to £1m, there is no application fee and it is subject to terms and conditions.

The commercial mortgages team offers bridging and term finance secured against buy-to-let, semi-commercial and commercial property with loan amounts from £100,000 to £2.5m.

Anna Lewis, head of sales, commercial mortgages, at Hampshire Trust Bank, said: “We are delighted to be launching another deal to our brokers.

“We are committed to continually improving our service and driving product enhancements wherever possible.

“We understand that this is a challenging time and want to help our brokers to make the most of opportunities in the remortgage BTL and HMO space.”

The commercial mortgages team offers bridging and term finance secured against buy-to-let, semi-commercial and commercial property with loan amounts from £100,000 to £2.5m.

A former city centre pub could be given a new lease of life and turned into a five-bed house of multiple occupancy.

The Grapes in Westgate Street closed its doors for good in April 2017 with operator Green King saying it was a “difficult decision”.

The building, which dates back to 1317, was once used as a wine merchant before being converted into a pub in the 19th century.

But now the owner has submitted plans to Bath and North East Somerset Council to convert three floors of the historical building into an HMO.

According the designs and access statement on the council’s planning portal, the flats on the upper three floors were once home to staff, but have been empty for six months.

The document reads: “Since the previous tenant’s lease expired, the premises has been actively marketed without success and remains vacant.

“As there is strong demand for shared residential accommodation in secondary locations in the city centre it is proposed that refurbishment is undertaken to change the property to residential use providing five bedrooms with shared facilities.”

The proposal is seeking permission to separate the upper three floors from the ground floor and basement to create a separate property, which would be an HMO.

An HMO is a property with three or more unrelated residents.

They are popular among young professionals who may be unable to afford to live alone and university students once they leave on-campus accommodation.

At the time of writing, the application had received two objections online.

Kirsten Elliott, who lives in Bathwick, said: “I object to this proposal as it presently stands.

“Putting an HMO on such a busy street as Westgate Street seems to me to be a remarkably foolish thing to do.

“The pavement is very narrow here, as is the alleyway at the side.

“To have a shop and people coming and going from their accommodation will make traffic difficulties and could indeed be dangerous.”

H Smith, a resident of Combe Down, added: “There is also no justification as to why an HMO would be more suitable in this location than conversion to C3 residential accommodation.”

Council planning officers are expected to made a decision before March 21.

Fire hazards, electrical issues, damp and a large pile of waste were all found at the property when council inspectors visited in June.

That inspection followed confirmation that no approval had been sought for the conversion of the property to flats, therefore confirming it was a HMO and should be regulated under the HMO regulations.

The property consisted of two sets of flats – 11 flats in total of which seven were being lived in.

District Judge Murray said: “Mr Dhami was a good landlord, with the exception of this property, where the issues of disrepair go back longer than the summons period.

“Mr Dhami blamed the tenants for the damage to the property but accepted that the tenants in the property were vulnerable and therefore the duty of care that he owed to his tenants was much greater.

“From the company accounts provided to the court it was clear that the company had made a substantial profit and the judge had to consider the totality of the offending.

“He said that while Mr Dhami would be given credit for his guilty plea he would be sentenced on the high risk involved.

“The fact that one of the walls was separating from the structure leaving a gap, together with the blocked means of escape, missing banisters, an inoperative fire alarm system and disconnected smoke detectors created a risk of smoke penetration and injury in the event of a fire

“Apart from the fire risk the damp throughout the property posed a risk to health.

“There had been a lack of compliance from Mr Dhami when council officers had required him to correct these problems and a lack of response when he was given the opportunity to do so.”

Councillor Peter Bilson, deputy leader and cabinet member for city assets and housing, said: “We are determined to bring to task landlords who are not complying with housing laws and building regulations.

“Our residents’ health and wellbeing is of paramount importance to us and this case should act as a lesson to all landlords in the private sector.

“Thankfully, the majority of landlords in Wolverhampton abide by the rules and regulations and co-operate with the council.

“The council takes very seriously its commitment to monitoring the private housing sector and we will continue to do so to ensure tenants’ living standards are of the highest quality.”