Plans submitted to create new five-bedroom HMO in Connah’s Quay
May 14, 2020by Marketing 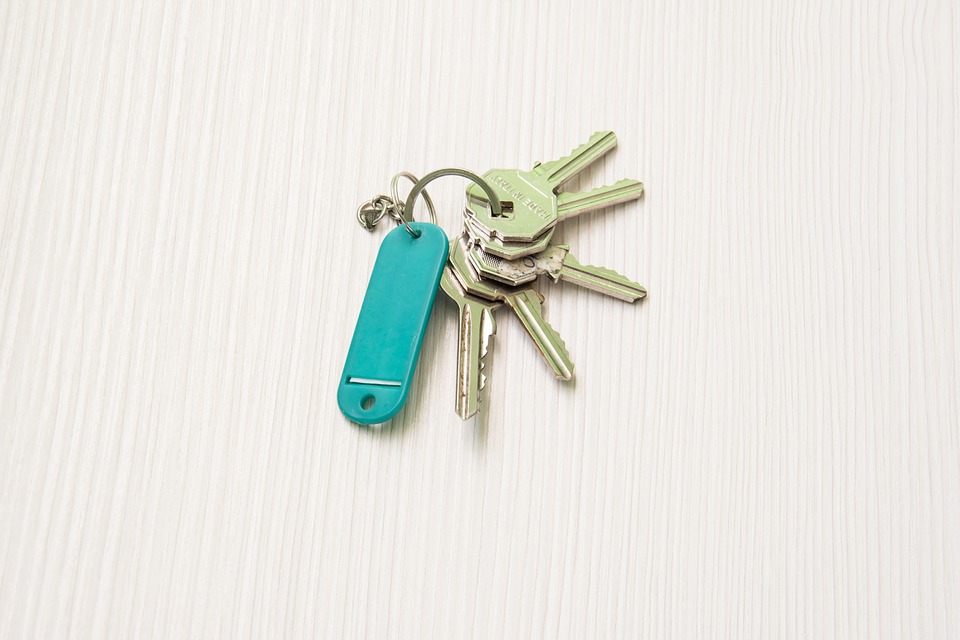 Plans have been submitted which could see a three-bedroom house in Flintshire converted into five bedsits.

The application would see the use of the property on Howard Street in Connahs Quay change to become a house in multiple occupation (HMO).

A letter submitted on behalf of the landlord states the proposals have been put forward due to the need for small housing units in the area.

Although concerns have previously been raised in Flintshire regarding the impact of HMOs, planning consultant Adrian Thompson said the development would make “efficient use” of the house.

He said: “The change in use safeguards the living conditions of neighbours and the character of the area.

“Granting permission will not lead to proliferation of HMOs in the area, because this is the only known HMO on Howard Street, and the nearest known HMOs are on another street. It is a semi-detached property.

“The original internal layout has been retained, with the first floor as it was and on the ground floor the lounge and sitting room re-purposed as bedrooms.

“The ground floor retains the kitchen, dining room, a downstairs toilet and a shower room.”
Questions have been raised in the past by councillors regarding the living standards provided to tenants in HMOs.

According to the documents, the smallest bedroom at the property measures 8.2 square metres, which is below the amount suggested by Flintshire Council in an advice note to developers.

But as the guidance has yet to be adopted formally, Mr Thompson said the indication that living quarters should measure at least ten square metres would carry little weight.

Comments are currently being invited on the application via the local authority’s website.
Planning officials are aiming to make a decision towards the end of June, but timescales are currently delayed due to the coronavirus pandemic.