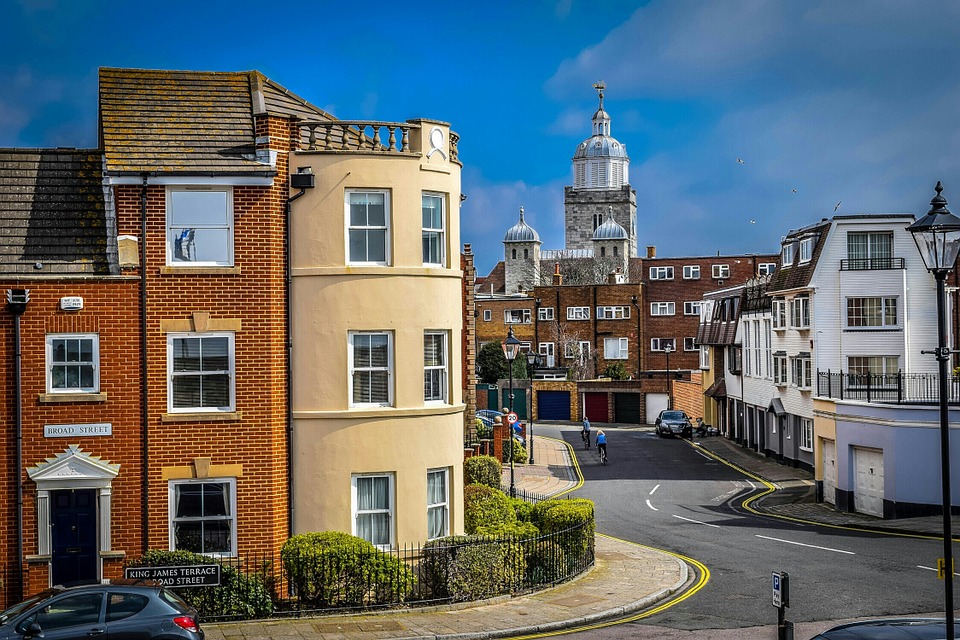 House in multiple occupation (HMO) landlords could face fines of up to £5,000 if they fail to put out their rubbish correctly in Portsmouth.

Portsmouth City Council has decided that landlords will be fined for failing to put out rubbish correctly. The move was approved in a meeting this week and will affect any landlord who manages a HMO. The fines will be increased by more than 8,000 per cent from the previous cost of £80.

If residents are found to be leaving waste in their front gardens, streets or neighbour’s front gardens landlords and tenants will be penalised.

The council’s housing boss, Councillor Darren Sanders, said: ‘We do not have the cleanest streets in the country. They are good but they are not the cleanest. We have to use every power we can to make it cleaner. This is one way in which we can do this. It’s clear from the residents’ complaints that something needs to be done. £60 is not a deterrent. We have to send the message that we are serious.’

However, local landlords do not agree with the new strategy.

Speaking at the meeting Southsea-based landlord and letting agent, Alwin Oliver, said: ‘I think we both agree on what we want. For many students waste management is pretty low on their list of priorities. I think the city council is not nearly clear enough to tenants about what is appropriate and what is required. What is needed is a really clear message on the website. Removal of the waste isn’t the issue, it’s who pays to get rid of it. It’s not always the landlord’s fault. If we put rules about waste removal on the tenancy agreement I think we’ve done enough. And just to say the issue we get most often is end-of-tenancy waste.’