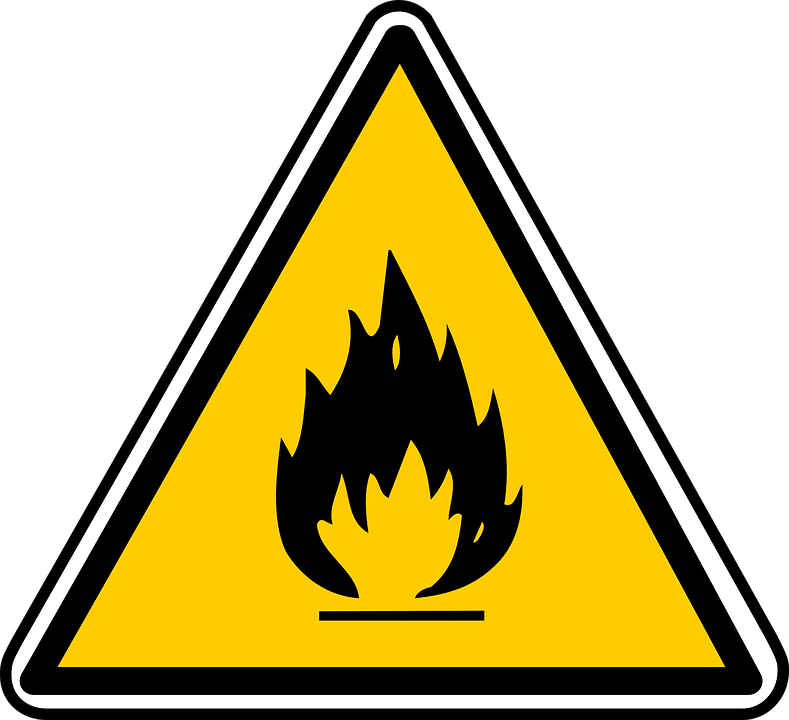 An agent who let a tiny room behind a kitchen to a tenant has been ordered to pay more than £32,000.

Viviane Almieda, of My London Services, in Willesden, pleaded guilty to breaching HMO licensing conditions, including failing to comply with the council’s amenity and space standards as well as obstructing the council’s investigation, in Willesden Magistrates Court on Tuesday.

She ignored warnings from Brent Council enforcement officers that a room behind the kitchen was not safe to rent out because it was a fire hazard.

The room in a converted three-bedroom property also measured less than 6.5 square metres – the minimum legal requirement for a single bedroom.

Cllr Eleanor Southwood, cabinet member for housing and welfare reform, said: “Housing tenants in rooms that are too small and hazardous to fire risks is illegal. There’s no excuse for it.

“Landlords, agencies or sub-letters who exploit tenants will pay heavily in court. Every resident in Brent has the right to a decent standard of living.”