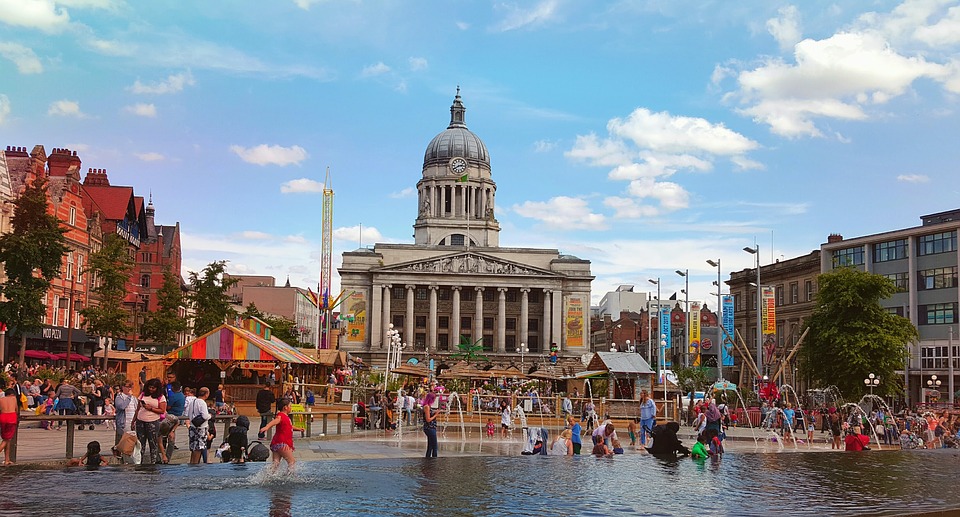 The price of a landlords’ licence in Nottingham is set to go up after plans were approved today.

For houses with more than four tenants, landlords in most areas must obtain a Houses in Multiple Occupation (HMO) licence.

Landlords with accreditation will pay an additional £80, up to £990.

Previously, there was a flat fee for HMO licences, but from January next year, those who will pay the most will be those deemed ‘less compliant’, meaning those who are ‘consistently non-compliant or provide a poor application.’

It is the first change in the price of a licence since 2014. As with selective licensing, the council cannot make a profit from the scheme.

A leading Nottingham property expert said the cost will have to be passed on to tenants and would hit those at the bottom of the ladder hardest.

Giles Inman is from East Midland Property Owners, which represents around 600 landlords and 150 agents in the city.

He said: “The cost of it all is just getting silly. We weren’t kept in the loop or given any advance warning. There was just a consultation and we didn’t hear anything back, and then all of a sudden we’re informed that they’re going up. We never expected it to go up by this much.

“From a landlord’s perspective it’s just crazy and it’s come out of the blue.

“It’s just them raking in the cash. They already have the powers to deal with the less-compliant landlords without charging them more for an HMO.

“The costs will be passed on. We’re a business at the end of the day. I know the council thinks we should take the cost ourselves, but no business does that.

“So it will be passed on one way or another, and it’s the tenants on housing benefit and at the bottom of the ladder who will be most impacted by that.”

The revised licence fee will now be made up of two payments – one at application and one when the licence is issued.

Each licence can last up to five years, as long as the conditions of the licence are met and no other offences occur.

Councillor Jane Urquhart is the city council’s portfolio holder for planning and housing, and represents the Wollaton East and Lenton Abbey ward for Labour.

She said: “This scheme, along with others, is a major part of our plans to improve all types of private rented housing in the city.

“We believe something as important as providing decent and safe housing should be monitored and kept in check via a licensing scheme in the same way as taxis, pet shops and some beauty treatments.

“Not only does the scheme help to improve poorer standards of accommodation, it means tenants know what is expected of their landlord in terms of the management of their home.

“It also helps us to tackle rogue and bad landlords by providing a clear set of guidelines which all landlords need to meet, and helps prevent bad landlords cutting corners or ‘undercutting’ good ones, creating a level playing field for all.”

Licensing fees paid by landlords who operate houses in multiple occupation in Cheshire East have been revised, to help ensure better living conditions and management standards.

Previously, the fee for a house in multiple occupation ( HMO ) licence in Cheshire East was set at £575 for a period of up to five years – regardless of how big the HMO was.

That charge has now been replaced by a scale of fees and charges, ranging from £430 for an initial licence for the smaller HMOsHMO , through to £760 for a renewal licence for up to five years for the largest.

The revised fees are in preparation for changes in government legislation which will come into effect in October 2018 and allow councils to bring HMOs under closer scrutiny.

At the moment, a HMO must be licensed if there are five or more occupants – living in two or more separate households – who are sharing amenities including a kitchen, bathroom or toilet and the property is set out over three or more storeys.

But from 1 October, the three-storey part of the criteria will be removed.

From the same date, councils will also be able to enforce mandatory conditions regulating the size and use of rooms as sleeping accommodation, as well as rules around waste management.

Operating without a licence is a criminal offence and the penalties include an unlimited fine. Other enforcement action for licensing offences includes banning landlords from operating and issuing civil penalties of up to £30,000.

“In Cheshire East, there are an estimated 600-650 HMOs and 51 meet the current definition for a mandatory licence. However, from October, it’s estimated that around 500 will require one.

“To make sure we can respond to the significant increase in HMOs needing a licence and safeguard those living in them, we have strengthened our resources and created additional posts.

“The licence fees and charges have also been reviewed to ensure that the full cost of processing an application, which varies according to the size of the HMO , is passed to the landlord as a valid cost of operating their business.”

As part of the changes, an initial one-year licence period has been put in place where a licence is required for a property or proposed landlord for the first time.

However, as an incentive to landlords and to support the council in managing the transition to the new regulations smoothly, those who submit a complete application by 15 August can receive an initial two-year licence.

Cllr Arnold said: “Unfortunately there are a minority of irresponsible landlords who are providing unsafe and poorly managed accommodation that falls well short of the standards we expect in Cheshire East.

“By putting in place a shorter initial licence period, it will give the council greater control and improved engagement with landlords to help ensure residents are safeguarded and that other issues such as waste management can be correctly addressed.”