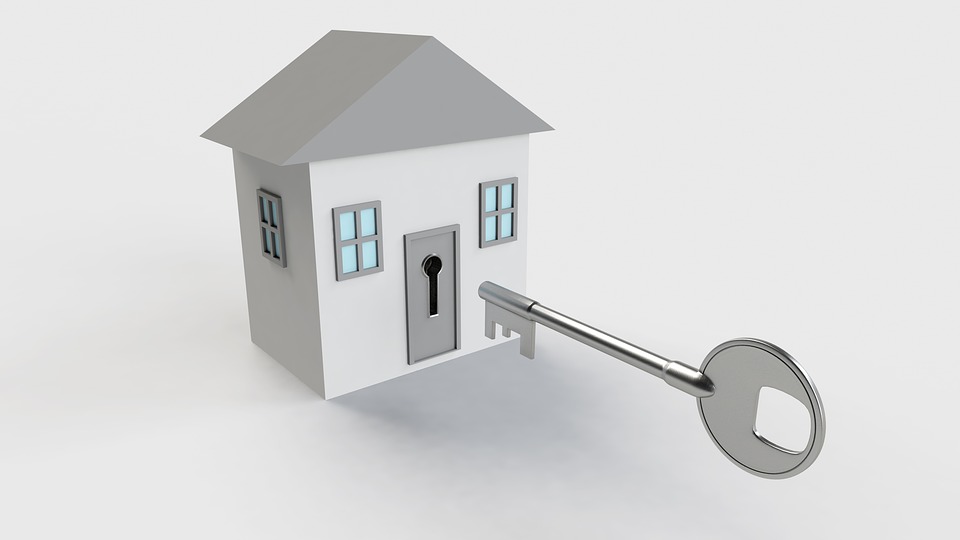 A landlord and property manager has won his appeal against convictions relating to a House in Multiple Occupation.

The case was sparked by a tenant’s complaint to Colchester Council about heating and mould. This led to an investigation at the end of 2015.

Thomas faced nine charges, but immediately after the convictions he said he would appeal.

He has now had them overturned by Chelmsford Crown Court.

Afterwards, he said he was delighted.

He said: “It has been a costly, emotionally draining and time consuming process for all involved. The judge stated that all charges were to be dismissed due to insufficient evidence from the council.

“One of the main reasons why I was able to successfully defend myself was that over the last several years I had invested significantly in bespoke software systems that enabled me to provide the necessary evidence when required.

“It is important for property managers and landlords to invest in systems that help them to stay on top of all the legal requirements that are now in place.

“My defence barrister Archie Maddan pointed out several issues with the council’s case. Some of the issues included the fact that one of the alleged charges failed to state what Mr Thomas was actually being convicted for.

“Several of the alleged charges did not occur on the date that Environmental Health Officer Torben Wood initially claimed that they occurred on and were not confirmed by the judges to be offences that warranted a charge.

“The main reason for the dismissal was the fact that the council never had sufficient evidence to prosecute me in my personal name from the beginning but for whatever reason still decided to push the case forward.”

He said at least three of the alleged offences were due to tenant negligence – for example, taking lightbulbs from communal areas to put in their bedrooms, and leaving bikes in fire escapes despite written warnings from Platinum Crown.

Thomas will now be refunded the fine and can apply to have some of his legal fees refunded.

A spokesperson for Colchester Council said: “The earlier decision by Colchester Magistrates’ Court to judge Mr Thomas, rather than his company Platinum Crown Investments, had a key bearing on the case and means no party has been convicted for the breaches identified.

“However, the appeal was upheld on the basis that Mr Thomas, in his capacity as landlord, was not the person responsible – not that violations did not exist – and we therefore maintain that it was right to take the action we did against serious breaches of the regulations.

“While we will continue to work closely with local landlords and letting agents to improve standards of accommodation in the private rented sector, we remain committed in our duty to pursue legal action whenever accommodation is not being responsibly managed.”