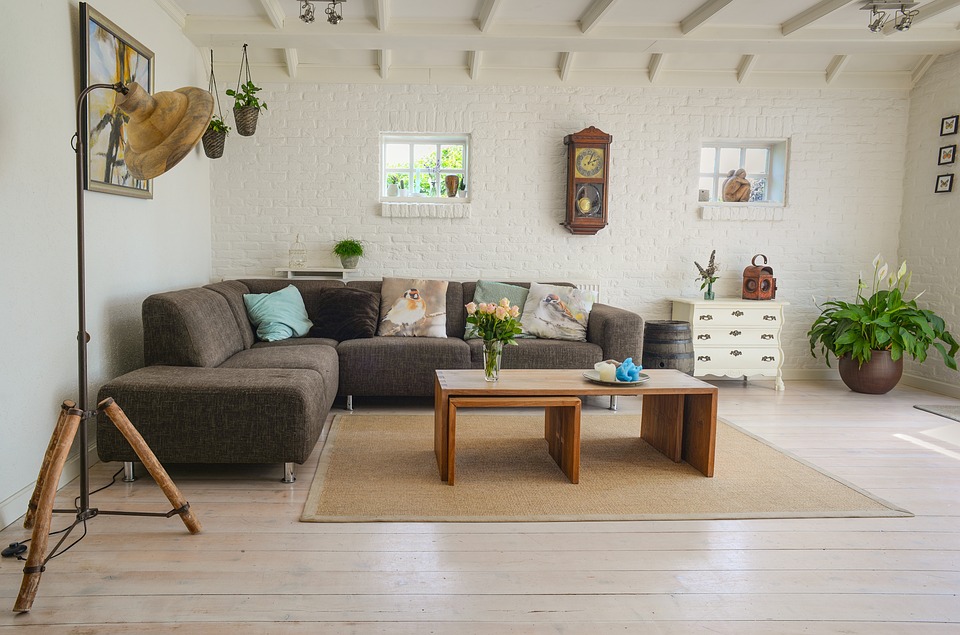 Tenants in shared houses are facing the end of the sitting room for Generation Rent, as landlords increasingly convert every possible space into bedrooms.

According to The Times, analysis of room rentals on house and flat sharing portals found that just one third of properties have communal space.

In London, only one-tenth of flat-shares have communal space such as a lounge.

The Times says that even upmarket properties in exclusive postcodes are being turned into bedsits, with landlords turning reception rooms into bedrooms.

It also says that illegal bedsits are being advertised with impunity online, including on one property website that has received taxpayer funding to help it grow.

The Times also says that some bedsits are in HMO properties which should be licensed, but are not, pointing out that licensing is mandatory for rental properties with five or more unrelated sharers.

The paper analysed 100 rooms offered in five-bedroom properties on the most popular house-share website and found that only 12% were registered as approved HMOs.

Susie Crolla, of the Guild of Letting & Management, described the figures as “shocking but not that surprising”.

The Times says that the biggest website, Spareroom, does not routinely check whether its rooms are legally compliant or are in a property with an HMO licence.

However Spareroom told the paper that checking every property is not straightforward because there is no central database and each council holds the information differently.

The Times investigation also highlights Spotahome, whose chief operating officer is a founder of Uber.

The Times says: “The website does not allow prospective tenants to view rooms, instead posting pictures and videos online. Nor does it check whether homes have a licence.

“In one case, it was listing a 49 sq m, two-bed flat that had been converted into a five-bed. Every bedroom was smaller than the minimum allowed. One was 4.92 sq m, little bigger than a double bed. The illegal conversion had been visited and ‘approved’ by a Spotahome checker.

“In 2015, the taxpayer-backed British Business Bank invested £17.5m in a venture capital fund called Passion Capital, which used part of the money to invest in Spotahome.com.”

The Times also quotes an un-named traditional letting agent who said he had reported half a dozen unlicensed HMOs to several councils six months ago but had heard nothing back.

He said: “These homes are not difficult to spot, they are brazenly advertised online. The failure of councils to enforce the rules is allowing these landlords to get away with it and is making the job of diligent agents much harder.”

Owning one or preferably several HMO (Houses of Multiple Occupancy) properties can prove to be an extremely lucrative investment strategy.

If managed correctly and fully occupied – then HMO properties are arguable one of the best property types to invest in.

Get it wrong, though, and you will find them unforgiving and potentially disastrous.

I have often said to the enthusiastic newbie HMO investor (often fresh from a training course) that HMOs on paper do look like great investments, but you really need to know your market before you invest and have expert management in place.

What the training provider often misses out of their well-formed courses is the social dynamics that exist within HMOs and the potential impact that can have on the bottom line!

HMOs are also subject to lots of regulation and changing legislation, if you don’t understand this and consequently fall foul, then the fines can be huge.

Here’s just a few examples of how and when a HMO can go BAD:

• Landlord prosecutions
Managing a HMO is far more complex than managing a simple buy-to -let. You must comply with HMO management standards and any applicable HMO Licence, and failure to do so can lead to colossal fines. Landlords need to be conscious of room sizing, amenity provisions and fire safety to name just a few. Not a week goes by in which I don’t read about another HMO Landlord being fined upwards of 20k!

• There’s a higher turnover of tenants in a HMO
By their very nature the tenants of a HMO are transient. Nobody grows up dreaming of settling down in a HMO – for most people this type of accommodation is temporary or a stepping stone, suiting a particular requirement at a specific time. Consequently, tenancies are shorter and void periods are more likely. If you get this wrong, you can find yourself with two or three empties and hovering around break-even point before you know it!

• Saturation
Understanding the local market is essential when buying an HMO, and it’s especially important to look out for any Article 4s that may have been imposed by the local authority restricting the development of further HMOs. This is a prime indicator that an area may be reaching saturation, and in such places you can quickly find yourself with declining rents and increasing voids.

• Parties often cause more damage than the deposits
HMO’s are synonymous with anti-social behaviour. The damage caused by just one wild party can be destructive – and any deposit barely covers the cost of the damage. And therein lies another problem when it comes to HMOs; rarely do young professionals – who tend not to throw wild parties and tend to pay their rent on time – opt for a room in an HMO. The result is, as the owner of an HMO, you can end up with potentially problematic tenants quite a lot of the time, with the typical tenant profile being students and low-income workers.

• One bad apple (or tenant) can upset the entire apple cart
I have seen on many occasions that a healthy 6 bed HMO can be reduced to a single tenant in a matter of days. Typically, one bad tenant can create so much disturbance in a building that the other tenants just leave without notice, leaving the Landlord with the challenge of removing the offending tenant and reoccupying the building simultaneously.