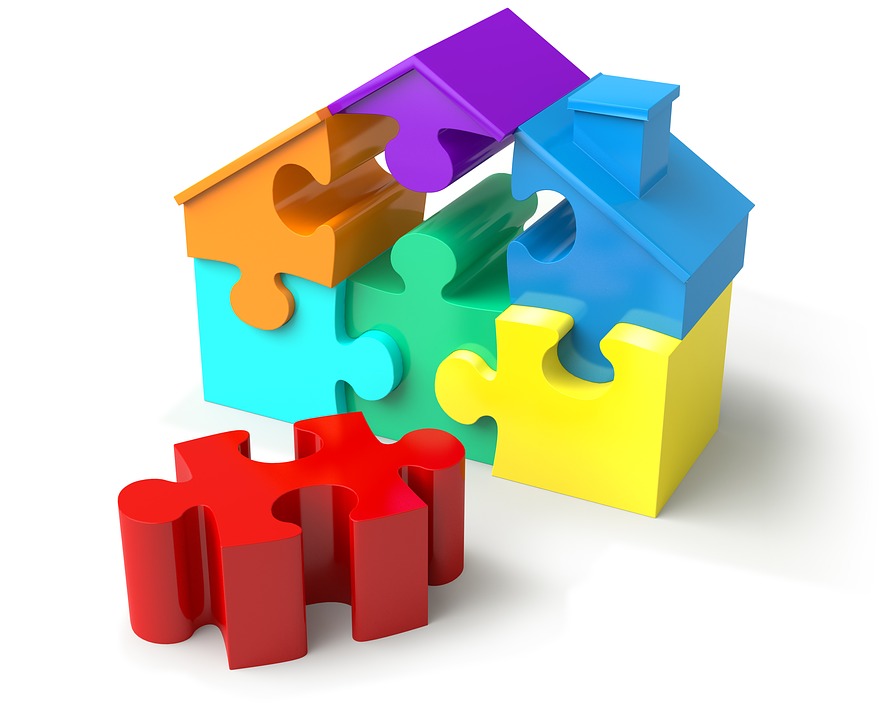 A proposal to turn a former care home in Scarborough into a House of Multiple Occupancy (HMO) has provoked reaction from local residents.

More than 70 people have objected to plans from Artz Ltd to convert Harewood House at 47 West Street into a property to house up to 30 people.

The objectors are concerned about the number of HMOs in the area and also about the increase in parking and traffic it could bring.

Fantasia Leisure Ltd, which would manage the HMO if it were to be granted permission, says in its supporting information that overseas workers would be housed in the building.

“Fantasia currently is inundated with inquiries for working people from overseas looking for accommodation in Scarborough.”

The company added that it had recently been asked if it could find accommodation for 200 workers in the area.

A number of the objectors, in their letters to the council, bring up the case of the Breece, a former hotel in West Street that later became an HMO.

In 2014 a court ordered the closure of the Breece following more than 50 anti-social behavior complaints and allegations of stabbings and rape at the premises.

“The Breece was a sizeable HMO and subsequent amendments were made to the relevant section of the Local Plan to provide powers to restrict the size of HMOs and control their location to avoid ‘clustering’.

It was deemed appropriate that the maximum number [of occupants] should be 10. The proposed number of occupants for Harewood House greatly exceeds this number.

Furthermore, such a development would greatly increase the number of HMO buildings and occupants in this area. The proposed site is close to three existing HMOs, the largest of which has made an application to significantly increase its numbers.”

Scarborough Civic Society has also objected to the plans, saying that, if granted, the number of tenants in HMOs in the area would double. It adds that it would also detract from the character of the Conservation Area.

The Harewood House care home closed in 2017 and despite two auctions being held no buyer has yet been found to take over the property.